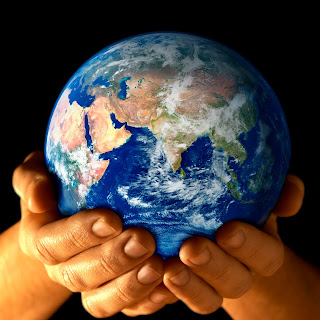 A fascinating debate is being held on the ethical issue of having or not having children.
The New Yorker refers to books and discussions that look at both sides of the debate in this article - Why Have Children: The Ethical Debate?

The reviewer ends with this interesting point.

'The decision to have a child, or one more child, or yet another child may seem to be a personal one—a choice about how many diapers you want to change in the short term versus how many Mother’s Day cards you hope to receive later on. But to see it in these terms alone is to be, as Caplan points out on the cover of his book, selfish. Whatever you may think of Overall’s and Benatar’s conclusions, it’s hard to argue with their insistence that the decision to have a child is an ethical one. When we set the size of our families, we are, each in our own small way, determining how the world of the future will look. And we’re doing this not just for ourselves and our own children; we’re doing it for everyone else’s children, too.'
While I agree that the decision is not simply a personal one, I would argue that it is almost impossible for anyone to take the decision to have or not have a child from anything other than a personal standpoint.
Posted by Beth at 10:54 No comments:

Email ThisBlogThis!Share to TwitterShare to FacebookShare to Pinterest
Labels: environmental issues, making the decision whether to have children or not

Making the decision to have a baby using a sperm donor 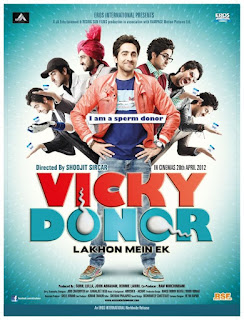 I found this interview with the director of a new Indian film called Vicky Donor. It looks like a great film - and the topic is all about the issue which is still a taboo subject in India of sperm donation. The director says:

"The incidence of childless couples in Mumbai alone for example for 1982 to 2002 has grown by 50% and there are a lot of people out there and women out there who back what I'm saying. There's always this need to have children. I sometimes feel the need to have a child. I want to get married and have a child someday and what happens to us when we can't? Do we adopt or do we get the sperm from a sperm bank? It's a tough decision."

What the director does speak to is how do you make a decision to have a baby or not when you can't? I often get calls from women (and sometimes couples) who have wanted children but then don't know if they want them enough to go down the route of IVF or egg/sperm donation.

I'm also very interested in this because recently I've had several people call me from India and it shows how things are indeed changing on the Indian sub-Continent.
Posted by Beth at 10:21 No comments:

Email ThisBlogThis!Share to TwitterShare to FacebookShare to Pinterest
Labels: do I want a baby enough to do artificial insemination?, fertility

How having kids affects women's earnings and career 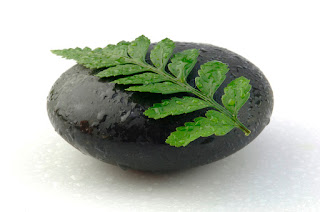 An ongoing theme that I explore on this blog is how having children affects women's earnings and career. The Atlantic recently asked readers to comment on the issue and they printed many of the best comments in this article below:

'The biggest remaining pay gap is about women overwhelmingly being the partner to sacrifice for marriage and kids. That means not just taking time off from work, but also getting onto the "mommy track" of working reduced hours, not killing oneself for the top promotions, or choosing jobs with more benefits and security at the expense of pay.'
Posted by Beth at 19:51 No comments:

Email ThisBlogThis!Share to TwitterShare to FacebookShare to Pinterest
Labels: How will having a child affect my career
Newer Posts Older Posts Home
Subscribe to: Posts (Atom)