New parenthood leads to a drop in happiness 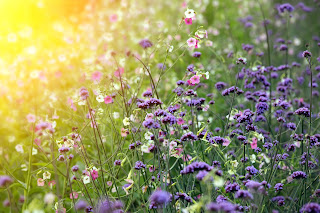 A study showing that new parenthood rarely equates with happiness!

'About 30 percent remained at about the same state of happiness or better once they had the baby, according to self-reported measures of well-being. The rest said their happiness decreased during the first and second year after the birth.'

Being a new parent is hard work - sleep deprivation combined with new responsibilities can weigh heavily on us.  The study showed that people's drop in happiness fell into three categories - one being the overwhelming responsibilities of new parenthood.  One of the questions I have is whether happiness rises back once children become older?

http://www.washingtonpost.com/news/to-your-health/wp/2015/08/11/the-most-depressing-statistic-imaginable-about-being-a-new-parent/
Posted by Beth at 20:27

Email ThisBlogThis!Share to TwitterShare to FacebookShare to Pinterest
Labels: research